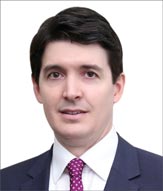 Mr. Mark Smyth’s career spans more than two decades in the areas of investment management, corporate lending, and mortgage banking with leading companies across the United States, Europe, the Middle East, and Asia. Prior to joining Tawreeq, Mr. Smyth developed and managed a financial consultancy based in Dubai, UAE. He began his career in 1992 with the Bank of Montreal’s Harris Trust and Savings Bank and later became a partner with The International Investor of Kuwait, managing one of the firm’s investments in New York. 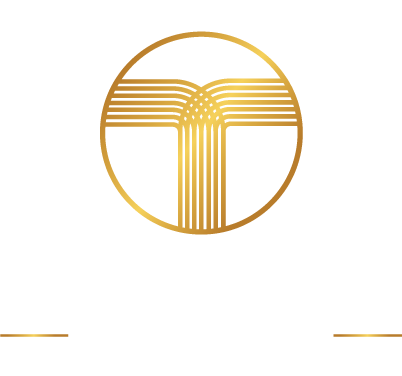